The number of current and former federal workers with $1 million-plus Thrift Savings Plan balances dipped slightly to 98,523 as of September 30.

While the number of federal-military personnel participating in the federal 401k plan  increased slightly between June and September, most account balances — at every level — were down slightly. Most of that reflected the negative returns in September of the stock market in general as well as the TSP’s stock indexed C, S and I funds last month. The F fund was also down in September, leaving the never-has-a-bad-day G-fund (treasury securities) the only TSP investment with a positive return.

The slight dip in TSP balances, which have been on an upward trajectory for a long time, isn’t the end of the investing world according to Arthur Stein. He’s a well-known D.C.-area financial planner with several millionaires among his clients. He was my guest yesterday on our Your Turn show. Stein, like many professional advisors, said that the slight in TSP accounts, mainly because of September’s negative stock performance, is not a reason to panic.  Building a retirement nest egg — with the TSP or other 401k plans — is a steady-as-she-goes process. When markets are up, most people are happy.  But when they are down — like during the Great Recession of 2008-9 — that may represent an opportunity to actually buy when the market is low and stocks are on sale.

For the latest numbers here are two charts showing 3rd quarter performance of the TSP as of June 30 compared to September 30. For June 2021 the numbers were: 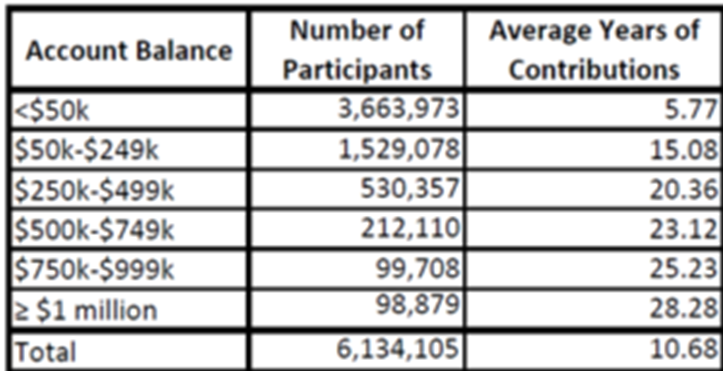 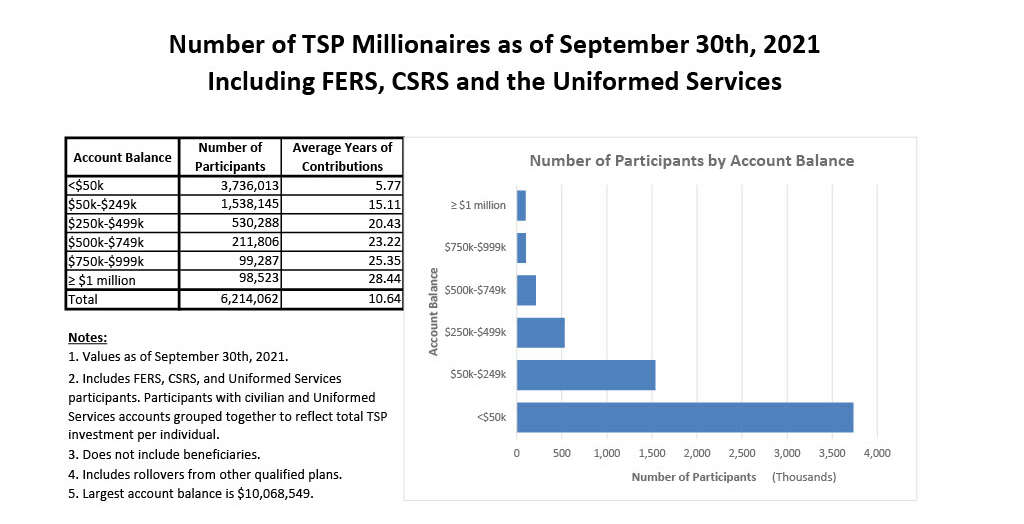 Candy corn was originally called “chicken feed” when it was first introduced in the 1880s.

A Modest Proposal For Mask Hypocrites