Between Horror and Hope in the Villages of Ituri 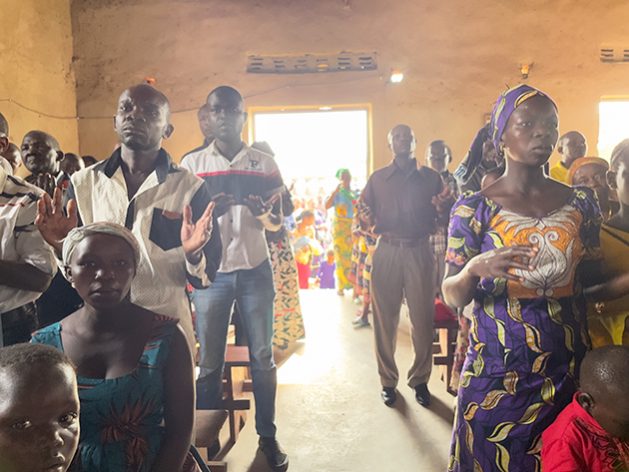 ROME, Aug 06 (IPS) – “We have buried twenty-eight people. I have seen them with my own eyes. We also found three bodies in the fields and buried them too. I can show them to you. It’s not far from here. We buried them there.” The man points to the hills. He doesn’t want to show his face or say his name, but he agrees that his voice can be recorded, so that his words don’t get lost. The camera can’t shoot him; it can only look at the tall grass or at the forest towards the countryside where it is no longer possible to cultivate food. The man talks while music from Lengabo’s catholic church marks the time of truce and hope.

Read the full story, “Between Horror and Hope in the Villages of Ituri”, on globalissues.org →

Yes, Delta Is Scary, But Europe’s Recent COVID Surges Show That It Can Be Controlled

Money Laundering: the Darker Side of the Worlds Offshore Financial System