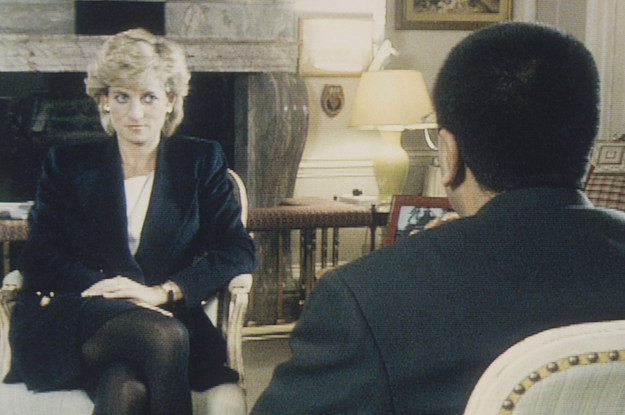 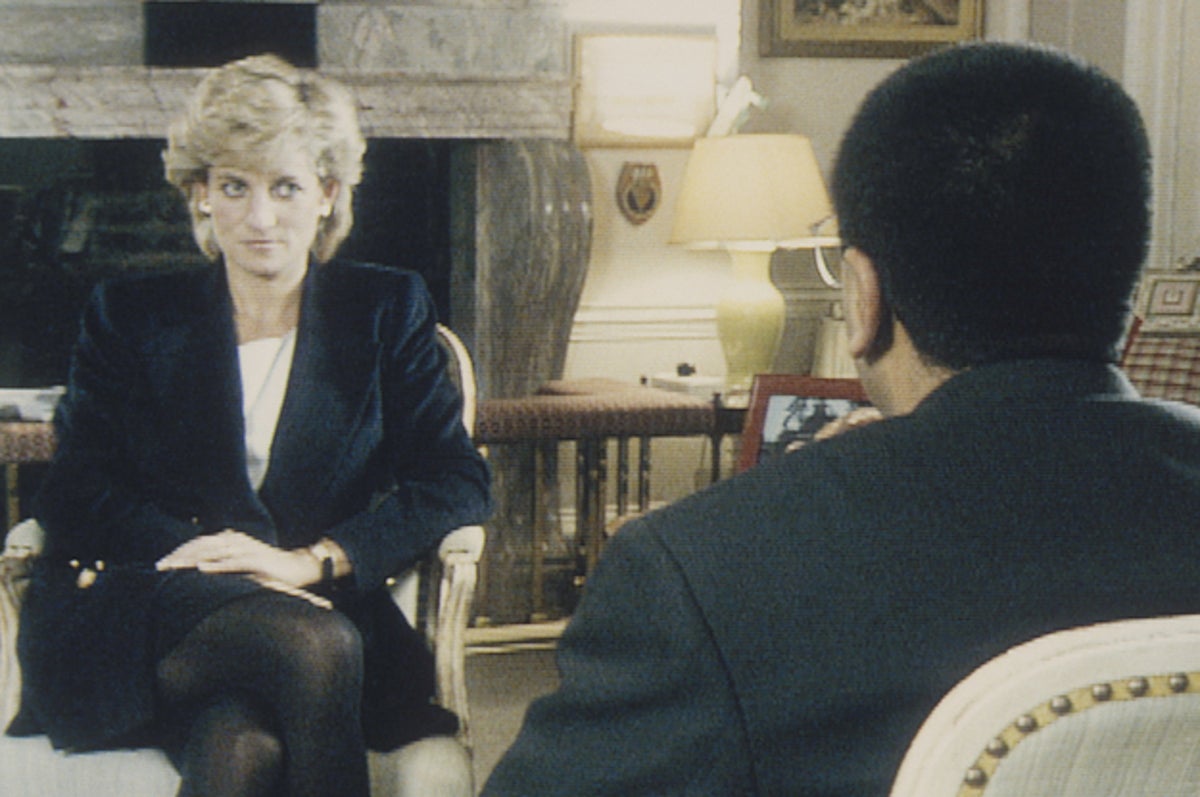 An independent inquiry has found that the BBC “fell short of its high standards of integrity and transparency” and reporter Martin Bashir acted in a “deceitful” manner to secure his explosive 1995 interview with Princess Diana.

The famous Panorama interview was the first time a member of the royal family had spoken candidly about their life in strongly negative terms — and Diana held nothing back.

She said royal life had driven her to bulimia and self-harm and that no one in the royal family helped her, instead dismissing her behavior and branding her “unstable.” She admitted to having an affair with her riding instructor, James Hewitt. She spoke about her estranged husband Prince Charles’s longtime affair with Camilla Parker-Bowles, famously saying, “There were three of us in this marriage, so it was a bit crowded.”

She also cast doubts upon Charles’s capability of being king and doubted she would ever be queen of the country, saying that she would instead “like to be a queen of people’s hearts.”

The fallout from the interview, which was watched by more than 20 million people, was seismic. It secured Diana’s place in the world’s eyes as a wronged victim of an unfeeling monarchy and torpedoed public opinion of the royal family, particularly of Charles. And, soon after it aired, the Queen ordered Charles and Diana, who had been separated for more than two years, to formally file for divorce.

But on Nov. 2, 2020, weeks before the 25th anniversary of the interview, the Daily Mail published a letter from Diana’s brother, Charles Spencer, 9th Earl Spencer, accusing the BBC of “sheer dishonesty” and unethical behind-the-scenes maneuverings in order to secure the interview.

Following his public statements, the BBC launched an independent inquiry into the circumstances surrounding the interview.

According to this inquiry, the findings of which were published Thursday, Bashir “deceived” Earl Spencer with false information in order to obtain an introduction to his royal sister, which he then used to get her to agree to an interview. Then when this information first came to light, the BBC “covered up the investigations into how [Bashir] secured the interview and the propriety of the methods he employed.”

In an effort to gain Earl Spencer’s trust, Bashir “commissioned” an unwitting BBC graphic artist to create bank documents that appeared to show a former employee of his had been paid by a newspaper group. The report also states that Bashir created additional bank statements that appeared to show that two of Diana’s current senior aides were being paid by the same newspaper group (the implication being that the payments were in exchange for selling private information to the tabloids). After the meeting where Bashir showed Earl Spencer these documents, he introduced the reporter to his royal sister.

“By gaining access to Princess Diana in this way, Mr. Bashir was able to persuade her to agree to give the interview,” wrote Lord Dyson, the former judge who conducted the inquiry.

Shortly after the interview first aired, the graphic designer who made the forged documents approached senior BBC executives with his concerns about how they might have been used, according to a Guardian story published April 8, 1996 — one day after the Mail on Sunday broke the news of the forged documents’ existence and accused the BBC of staging “a covert, cunning, and misleading exercise” to secure the interview.

The BBC at the time conducted an internal investigation that ultimately cleared Bashir and Panorama, finding that the documents were “in no way” used to get the princess to agree to an interview.

But in his report, Lord Dyson described the BBC’s in-house inquiry as “woefully ineffective.” Bashir, he said, repeatedly lied to his superiors about the circumstances under which he had obtained the interview and, among many other things, the BBC did not interview Earl Spencer, but instead “accepted the account Mr. Bashir gave them as truthful.”

“I am satisfied that the BBC covered up in its press logs such facts as it had been able to establish about how Bashir secured the interview,” Lord Dyson said.

The interview itself was conducted in secret; the Palace press relations team didn’t know about it until after it was recorded and only a handful of people at the BBC were made aware of its existence until the Panorama episode’s airdate was set. (The BBC chair at the time, Marmaduke Hussey, was reportedly “extremely unhappy” that the network’s executives didn’t tell him about the program in advance.)

The timing of the interview was also significant. In her biography Elizabeth the Queen: The Life of a Modern Monarch, historian Sally Bedell Smith writes that Diana “quite intentionally” waited until Prince Charles’s birthday on Nov. 14 to inform the Palace that she was to appear on Panorama — and the interview itself aired on Nov. 20, the Queen and Prince Philip’s 48th wedding anniversary.

Despite the “deceitful” behind-the-scenes maneuvering, Lord Dyson concluded that Diana was, at the time she was first introduced to Bashir, “keen on the idea of a television interview” and “would probably have agreed to be interviewed by any experienced and reputable reporter in whom she had confidence even without the intervention of Mr. Bashir.”

“Whatever reservations she may have had about it later, Princess Diana was pleased with the interview at the time,” Lord Dyson said.

In a statement, Bashir, who retired from his position as the BBC’s religion editor last week, apologized for forging the documents but insisted that they “had no bearing whatsoever on the personal choice by Princess Diana to take part in the interview.” He also provided to the investigation a handwritten note from Diana that stated he had not shown her “any documents nor give[n] me any information that I was not previously aware of.”

“Although the report states that Diana, Princess of Wales, was keen on the idea of an interview with the BBC, it is clear that the process for securing the interview fell far short of what audiences have a right to expect,” Davie said. “While today’s BBC has significantly better processes and procedures, those that existed at the time should have prevented the interview being secured in this way.”

“While the BBC cannot turn back the clock after a quarter of a century, we can make a full and unconditional apology. The BBC offers that today.”

The BBC reported that the corporation has sent personal letters of apology to Diana’s sons, Prince William and Prince Harry as well as to Earl Spencer and Prince Charles.

On Thursday, Earl Spencer said he believes that his sister might still be alive if she hadn’t agreed to be interviewed by Bashir, saying that his reporting tactics made Diana believe she couldn’t trust those around her.

Bashir, he said, was “very good at amplifying people’s anxieties” and giving the impression he would “save you in a difficult and dangerous world.’”

“She didn’t know who to trust and in the end, when she died two years later, she was without any form of real protection.”

Harry and William both issued statements blasting the media in response to the inquiry’s findings on Thursday.

The Global Insecurity of Climate Change