Is Turkey a Proof that Religion and Democracy Cannot Coexist? 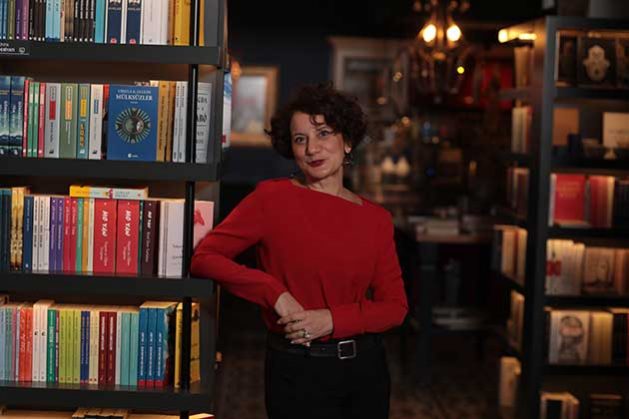 NEW DELHI, India, Feb 08 (IPS) – Over the years, Turkey has survived three Coup d’état in which its military forces took power, in 1960, 1971 and 1980. The coup in 1997, was carried out in a “post-modern way”, where generals sat down with the then prime minister, Necmettin Erbakan and forced him to resign. However the turning point in Turkey has been the failed coup attempt in July 2016, which has till date been one of the bloodiest coup attempts in its political history, leaving 241 people killed, and 2,194 others injured.

Read the full story, “Is Turkey a Proof that Religion and Democracy Cannot Coexist?”, on globalissues.org →

AOC: It’s Time For The Nancy Pelosi And Chuck Schumer Era To End