Feminist Movements Continue to Battle Culture of Impunity in Egypt 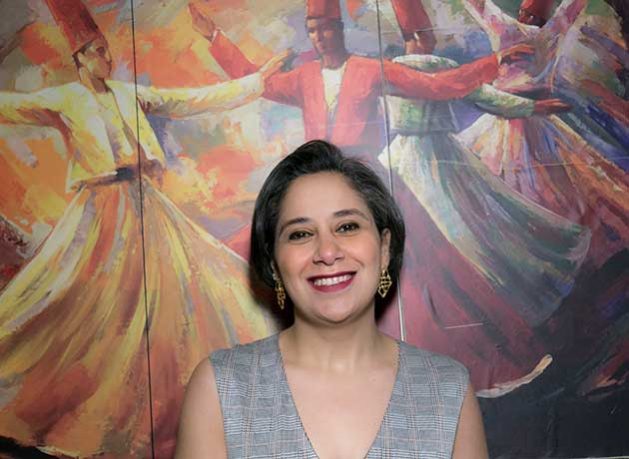 NEW DELHI, India, Jan 25 (IPS) – Ten years ago on this day, January 25, one of the biggest revolutions in the world took place in Egypt’s Tahrir Square, as protestors poured into the streets chanting slogans of “Bread, Freedom and Social Justice”, demanding one of the region’s longest-serving and autocratic President Hosni Mubarak to step down. Three weeks later, on February 11th, Mubarak stepped down as president, leaving the Egyptian military in control of the country.

Read the full story, “Feminist Movements Continue to Battle Culture of Impunity in Egypt”, on globalissues.org →

Angry Obama Rails Against Trump, Calls Him A ‘Two-Bit Dictator’

In Argentinas Chaco Region, the Forest Is Also a Source of Electricity