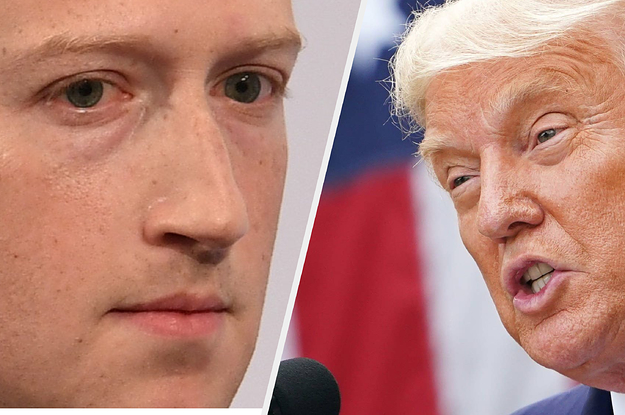 The Biden campaign has demanded that Facebook ramp up enforcement of misleading and inaccurate posts by President Donald Trump, accusing the social media giant of failing to live up to its recent promises to clamp down on election-related falsehoods.

In a strongly worded three-page letter to Facebook CEO Mark Zuckerberg obtained by Axios, Biden campaign manager Jen O’Malley Dillon called Facebook “the nation’s foremost propagator of disinformation about the voting process.” She pointed to the company’s pledge in early September to “protect our democracy” by “clearing up confusion about how this election will work” and by “fight[ing] misinformation.”

“Three weeks have now passed,” Dillon wrote. “Rather than seeing progress, we have seen regression. Facebook’s continued promise of future action is serving as nothing more than an excuse for inaction.”

In response to Dillon’s letter, a Facebook spokesperson said the company hears vigorous complaints from both sides of the partisan divide. “We’ve faced criticism from Republicans for being biased against conservatives and Democrats for not taking more steps to restrict the exact same content,” the spokesperson said in a statement. “We have rules in place to protect the integrity of the election and free expression, and we will continue to apply them impartially.”

“We all have a responsibility to protect our democracy,” Zuckerberg wrote at the time. “That means helping people register and vote, clearing up confusion about how this election will work, and taking steps to reduce the chances of violence and unrest.”

The very same day that Zuckerberg made the announcement, Trump wrote a Facebook post that encouraged some people voting by mail to vote a second time in person. Facebook added a label at the bottom of the post saying, “Voting by mail has a long history of trustworthiness in the US.”

On Monday, for example, he claimed on both platforms that “Ballots being returned to States cannot be accurately counted.”

Twitter put a label on Trump’s tweet that urged people to click through to “learn how voting by mail is safe and secure.” Facebook initially put a label on its post that linked to the company’s Voting Information Center “for election resources and official updates.” After an online backlash, Facebook changed the label to make it more clear that the post was misleading.

In her letter to Zuckerberg, Dillon argued that Facebook should go further: “remove Mr. Trump’s posts, which violate your policies.”

“[B]y now,” Dillon added, “Mr. Trump clearly understands that Facebook will not hold him to their clearly stated policies.”