Facebook Removed A Chinese Propaganda Network Targeting The Philippines, Southeast Asia, And The US 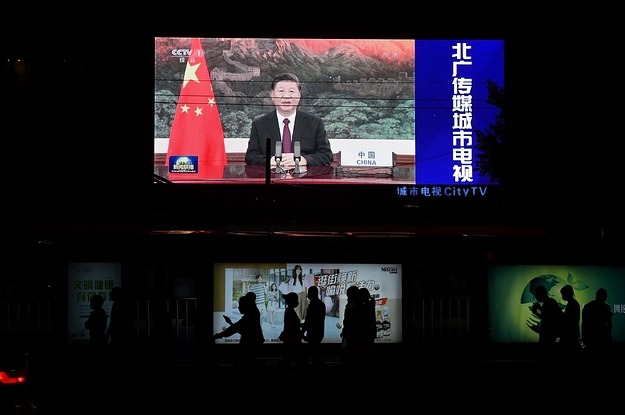 The first network was located in China. While it targeted the US, its primary focus was the Philippines and countries in Southeast Asia. This is the second time Facebook removed Pages associated with this campaign, the company said, and this time the people running it used a VPN to try to hide their identities.

“Although the people behind this activity attempted to conceal their identities and coordination, our investigation found links to individuals in the Fujian province of China,” Facebook said in a statement announcing the takedown.

The propaganda operation consisted of Pages and Instagram accounts, but its primary focus was running fake identities on Facebook which were used to amplify content. People running profiles “posed as locals,” the release said.

The network targeted the US, but that wasn’t its primary focus. Accounts posted about Democratic presidential candidates Joe Biden and Pete Buttigieg and as well as President Donald Trump, both in support and opposition.

The fake accounts were also used to “like and comment on other people’s posts, particularly about naval activity in the South China Sea, including US Navy ships.”

Naval activity was also the focus of the network targeting people in Southeast Asia, along with posts supporting Philippine President Rodrigo Duterte.

Facebook investigated the propaganda network after being alerted to it by Rappler, an independent news organization in the country that Duterte has targeted. The propaganda network supported the Philippine president and posted about a variety of political topics, accelerating its activity between 2019 and 2020.

“Although the people behind this activity attempted to conceal their identities, our investigation found links to Philippine military and Philippine police,” the Facebook announcement said.

Those entities spent $1,100 on advertising on the platform.

Inequality, COVID-19 and the Plight of the Young